As authorised dealers for top brands like Mitsubishi and Daikin, we have the best products and services for all your Nerang air conditioning needs. 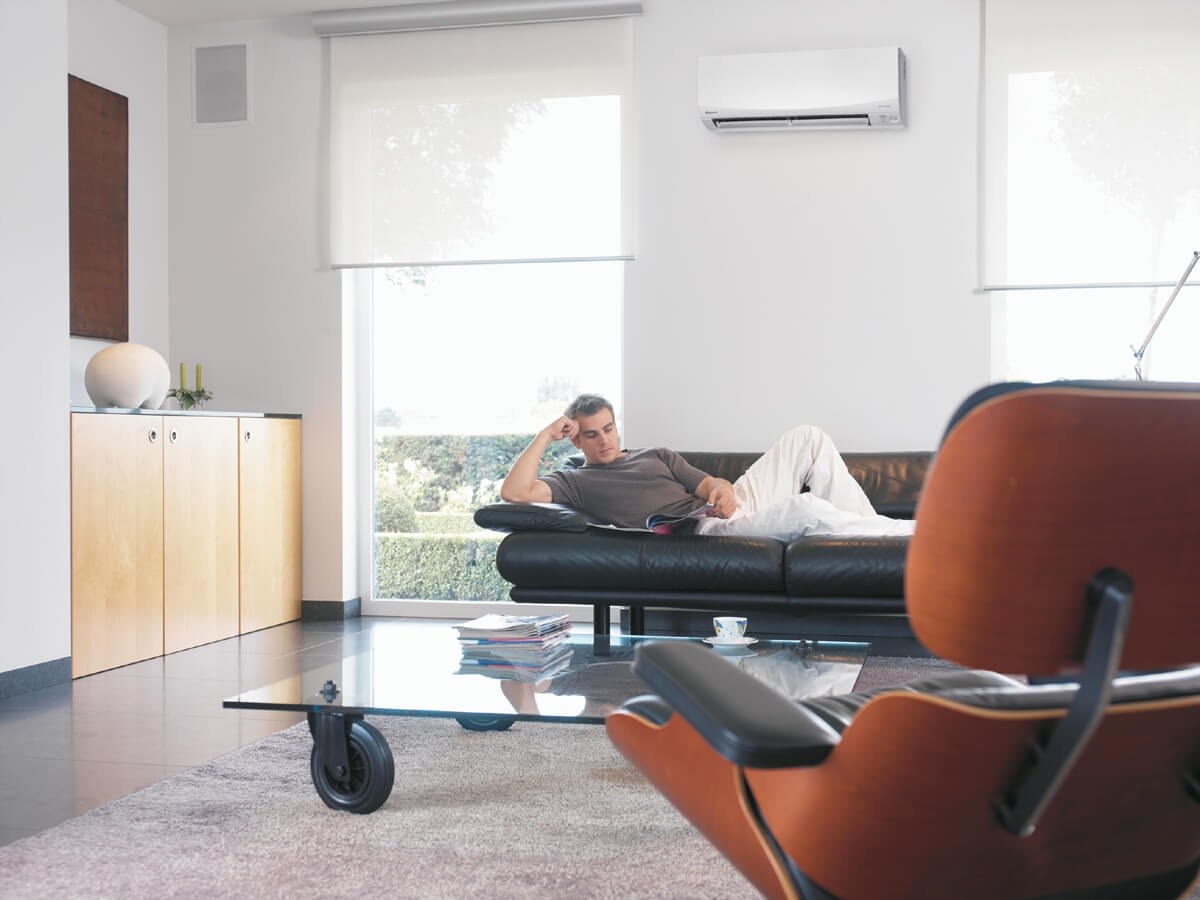 Nerang is an area with quite a buzz around it, which is why many property developers are keen to create the most appealing new residential and commercial builds possible. Finding a top air conditioning Nerang specialist is essential to get the best products and services.

There are some technicians out there that like to make a job last. They will start an assessment and finish the installation over a few sessions. This can be stressful for property owners juggling a hectic schedule.

That’s why our air conditioning Nerang technicians ensure that everything is perfect and ready to go on the first visit. They are quick and efficient, but also skilled and reliable enough to get things just right for your needs.

They are also experienced with all kinds of air con products and promise service with a smile.

There are lots of localities in the 4211 postcode, all with their own charms and opportunities for homeowners and property developers. These include:

There has been some talk of Carrara being primed for a surge in development – both in housing and infrastructure. This area was home to some the Commonwealth Games and there are plans for a theme park.

Perhaps this is somewhere developers will be targeting with some attractive new builds?

Elsewhere, Gilston and Pacific Pines have shown steady increases in population. Nerang more generally saw a rise of 3.7% in its population between the 2011 and 2016 censuses. It, therefore, remains densely populated, as suburbs go, with close to 17,000 residents during this last census count.

Pacific Pines, meanwhile, has grown more steadily with a 13.3% rise and Gilston even more so at 69.7%.

Choosing the best air conditioning solutions for these properties

New apartment blocks and office spaces will always do well with a split system. These wall-mounted appliances are a cost-effective, space-saving way to handle the needs of smaller spaces.

This is especially true in any space that has an open-plan arrangement. Therefore, new developments with modern designs in Carrara, or elsewhere near Nerang, may see the benefits of such a system.

This is a great idea for developers looking to build family homes in Nerang, but also for homeowners looking to upgrade and cash in on the area’s newfound appeal.

Areas like Nerang & Pacific Pines are primed and ready for some exciting new retail and commercial developments. These new units are also in need of the best possible air conditioning systems to handle the Gold Coast’s humid and hot climate.